Waypoint Real Estate has customized comprehensive sales programs for some of the most iconic luxury resort destinations and independent developer / builders across the Southeast and Western USA as well as 9 Caribbean destinations, Mexico, Central and South America, and Greece.

Closed $4Billion in Real Estate since 1999 | $600Million Under Management

Who we work with

Since 1999, we have partnered with visionaries in the real estate development to set inspiring, credible and measurable sales ambitions with a definite time horizon.

Launch Marketing is a great program to release a new community, or new product within an existing community. This program includes selling Priority Selection Reservations over a specified period of time that ultimately leads to a one day sales event. This program compresses a long sales cycle into a very short term sales cycle to bring a large number of sales to a project on the front end.​

This service is provided to builders and developers that do not need a team to execute their entire program but need assistance on a portion of their sales and marketing programs.​

Play
Play
Play
Previous
Next
Play
Play
Play
Previous
Next
“We hired Waypoint to assist us with a high-rise oceanfront pre-construction building in Central Florida. Our teams worked together to reach pre-sale and begin construction on the first new building of its’ type in over a decade. Sales continue to be strong and we plan to begin closing completed residences later this year.”
Grady MiarsGreenpoint Holding LLC
“We worked with Waypoint to assist our team in relaunching a project we had recently acquired. Their firm was very helpful in assisting us throughout the large project at different phases and the project is selling extremely well.”
Randall GreeneD.C.S. Investments
“We have worked with Myles Newell and the team at Waypoint on a number of project for almost a decade. Our teams have worked collectively to produce creative sales and marketing programs to drive results. The have deep knowledge of the destination and resort real estate industry and are good to work with."
Greg AshleyChief Strategy Officer, Replay Resorts
“We hired Waypoint for an existing resort we are developing on Ambergris Caye in Belize. They took over our sales and marketing programs and a jump in sales quickly followed. They were able to mobilize quickly and begin to deliver sales to my project.”
Andrew AshcroftOwner - Alaia Belize
“We brought in Waypoint to take over an existing sales and marketing program we were operating. Together we were able to create new sales and marketing programs that jump started sales and ultimately sold out the building.”
Tom RyanVice President, Greystone Development
Previous
Next

“The most important thing we do is Execute against a plan. Anyone can say they are in ‘sales,' but real success comes from knowing the ‘when and why’ to set milestones for success and ‘the how’ to reach them with flexibility, creativity and tenacity.”

If you have a great property but no one knows about it what is the point?

We work with our clients to create programs to generate qualified leads for their project. These programs include Broker Programs, Public Relations, On-Line Marketing, Print Media, Social Media, Event Marketing, and Strategic Partnerships.

Once a lead is generated our team works to convert that lead to an appointment or reservation. This is accomplished by utilizing real estate specific CRM systems, diligent follow up by our Sales Executives, and the creation of Mini Vacation programs for interested clients to visit the property.

Our Sales Executives are extensively trained how to present their property to customers. This includes educating the customer on the location, the developer, the project attributes, and ultimately the real estate offerings.

This presentation is laid out to be informative, but to include sales messaging that builds value and creates urgency for the customer in a complete no-pressure environment. We seek to create a “buying” atmosphere as opposed to a “selling” atmosphere in the customers eyes. 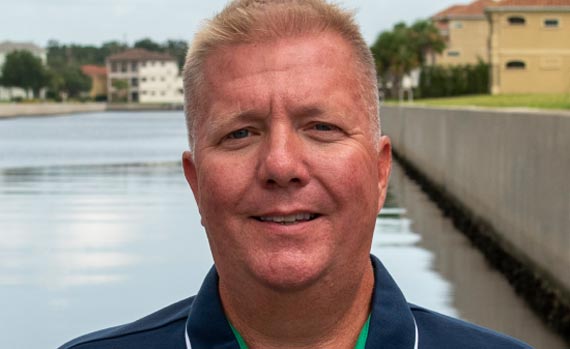 Myles began his career in 1997 with The Bluegreen Corporation at Winding River Plantation in Southport, NC where he routinely won Sales Executive of the Year. In 1999 Myles joined Ginn Clubs and Resorts as VP of Sales for its first project in Florida— Hammock Beach. Under Myles’ leadership, Hammock Beach went from an upstart to selling hundreds of millions of dollars of real estate annually. Myles ultimately oversaw the Sales and Marketing for all Ginn Clubs and Resorts communities. The company experienced explosive growth and went from one project to 12 with over $4 billion of property sold in closed during his tenure.

Myles left Ginn in 2007 to start Waypoint Resort Real Estate in order to provide services for developers, builders, and sales managers in need of leadership in a what was a challenging real estate market Since starting the company, Myles has orchestrated successful sales results with many of the leading brands and development companies in resort real estate. He has been featured in national press including Florida Investor, Urban Land and Florida Real Estate Journal. He was a featured speaker at a ULI Conference in 2015 “Developing in the Caribbean Basin.” 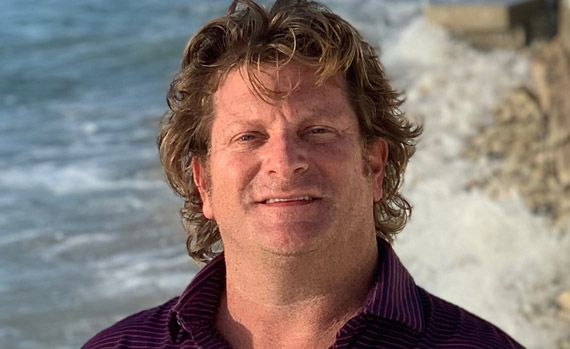 Brad Huffstetler started his career in the general brokerage industry in Wilmington, NC with Coldwell Banker Seacoast Realty. Brad quickly showed a love for new construction and most notably condominiums. He ultimately was recruited to work as a Sales Executive with Drake Development inMyrtle Beach, SC. During his tenure Brad and his team pre-sold approximately 1,000 condominiums.

In 1999 Drake Development made its first foray into Florida to build The Club at Hammock Beach. Brad and his team pre-sold 148 condominiums while working alongside the Ginn Clubs and Resorts team. After the building was sold out Brad came to work on the sales team at Hammock Beach for Ginn. Since his 1st year and every year thereafter Brad was not just the top agent at Hammock Beach but in the entire company of over 100 sales executives. During his tenure Brad personally sold and closed over $250 million in property.

Brad left in 2008 to join Myles Newell as a Principal in Waypoint Resort Real Estate. Brad’s focus within the company includes sales training, customer interaction at each project, and on-site sales execution. 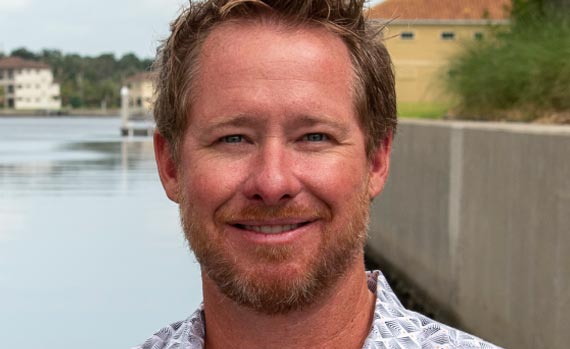 A University of Florida graduate, Patrick followed in his father’s footsteps into the real estate industry. Patrick’s father, John Lenihan, served as the President for Centex Destination Properties overseeing the east coast division. Patrick’s first glimpse into the real estate world was assisting his father during their initial launch of Cinnamon Beach in Palm Coast, Fl.

He then began his resort real estate career with the Ginn Company in Orlando, Fl at Reunion Resort and Club. Myles Newell promoted Patrick into his first Sales Executive position and he quickly became a top performer being awarded the Rising Star in his first year.  He worked with both domestic and international clients while with the Ginn Company including multiple high profile professional athletes.  His aptitude in land sales culminated in several record single day sales achievements including 61 homesites sales in a single day for over $22 million.

Patrick began his Caribbean real estate career when he joined Myles and Greg in Ginn’s Grand Bahama project, Ginn sur Mer.  He helped lead the sales team in converting over 200 homesite sales in just two years for over $160 million in property.

Patrick continued his career with a focus on high net worth clients in the mountains Park City, UT and most recently spending six years working with Silicon Valley clientele in Lake Tahoe. There, he also began focusing on sales training and management while continuing to lead the team in sales each and every year.

Patrick rejoined Waypoint briefly in the Florida Keys before accepting a new role as the Director of Sales. His role is specifically focused on sales training and sales support for each of the Waypoint properties. With a specific focus on the fundamentals and process of sales, he is responsible implementing sales procedures on each property and continued on site sales execution within the Waypoint portfolio.